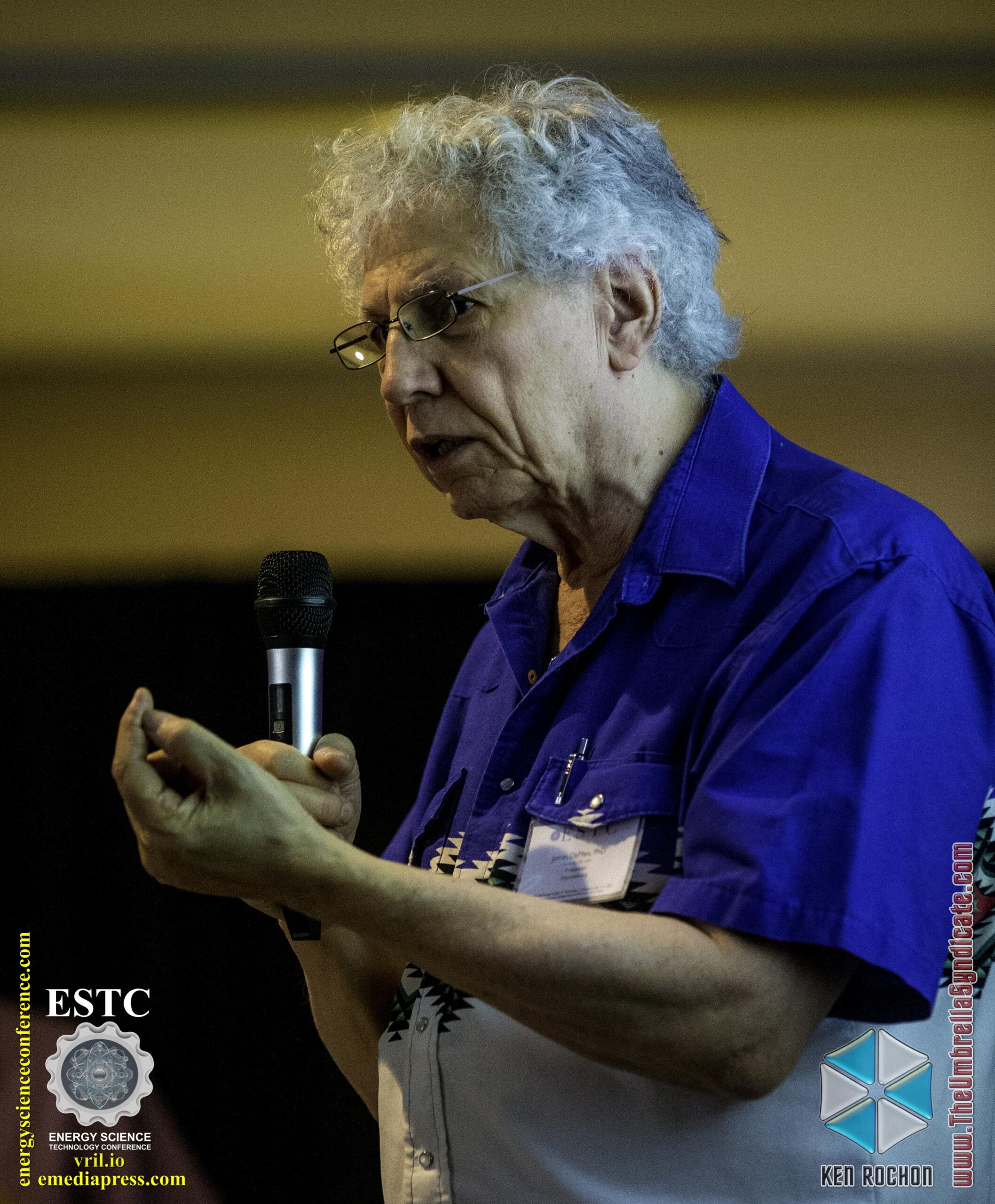 Today, we’re releasing Dr. James DeMeo’s presentation, The Power of the Vacuum and The Wilhelm Reich Orgone Motor, which is available here: https://emediapress.com/shop/the-power-of-the-vacuum-and-the-wilhelm-reich-orgone-motor/

Dr. James DeMeo is the leading authority on the work of Wilhelm Reich who is known for his studies relating to the life force, etheric energy known as Orgone. His replications of Reich’s work and independent discoveries have contributed greatly to this growing field that acknowledges that the ether is valid and quantifiable in terms of its existence.

At the last couple conferences, Dr. DeMeo presented Parts 1 and 2 of of Orgone Energy Experiments and also Cosmic Ether Exists, which are required study for an in-depth look at the real science that shows that ether exists, undeniably. Many “experts” claim that the ether has been disproved by the Michelson-Morley experiments in the late 1800’s but what they leave out is that Michelson himself actually had positive results and defended the ether till the end.

This presentation is a continuation of this train of thought along with other observations and experiments that will focus on three different approaches to the work of Reich and related.

Get your copy here: https://emediapress.com/shop/the-power-of-the-vacuum-and-the-wilhelm-reich-orgone-motor/

It is highly recommended to get a copy of Dr. DeMeo’s past presentations – learn more here: Cosmic Ether Exists and Orgone Energy Experiments