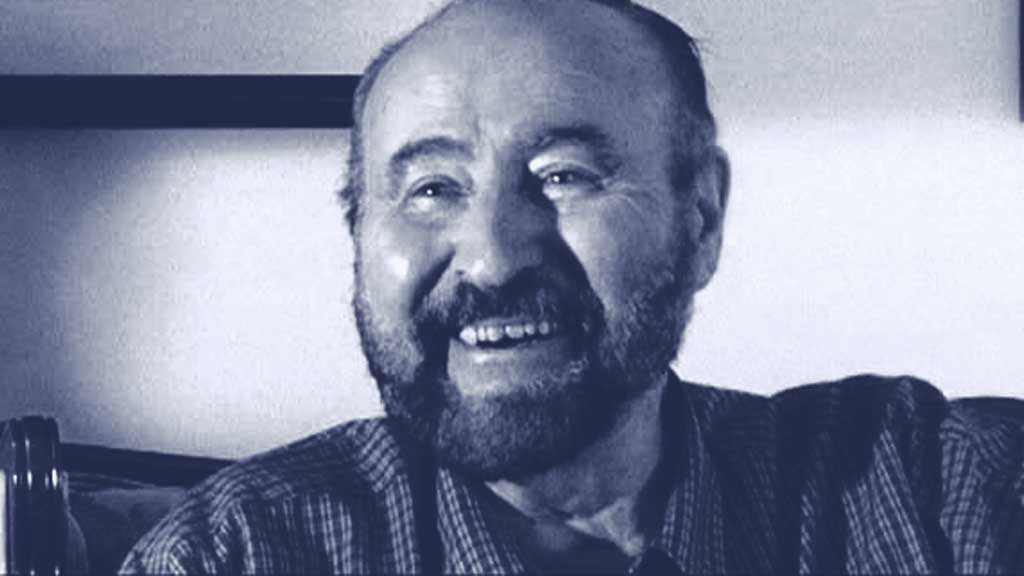 In 1999, I met John Bedini for the first time and was introduced to the work of Tom Bearden soon after. Tom was always championing the work of John Bedini and was very dedicated to translating this and other related work into terms the he believed would be academically acceptable. At that time, 23 years ago, most of what Tom Bearden was saying was to complex and I really didn’t get it.

A few years later after I purchased a vitamin/health food store, which was my full time business at the time, a friend, Mark Comings, was in town and gifted me a copy of Free Energy From the Vacuum by Tom Bearden, which was basically a bible of Free Energy technologies described by Tom Bearden in his very complex academic language and the references were often many times longer than the actual text to describe something.

After a while, I finally understood what Tom was saying. Although I disagreed with many of his conspiracy theories and other ideas, what he teaches about the dipole and source charge and his pointing out of the reality of open non-equilibrium thermodynamic systems, which come from Ilya Prigogine, were two of the most important contributions to the field of “Free Energy” ever and for the most part, I still feel are conceptually indisputable to this day.

Over the years, we’d have some back and forths by email and he’d send positive words of praise about our books and videos so encouragement was the central focus of our personal communications – thank you Tom and thank you for all of your tireless support of the important work of John Bedini!