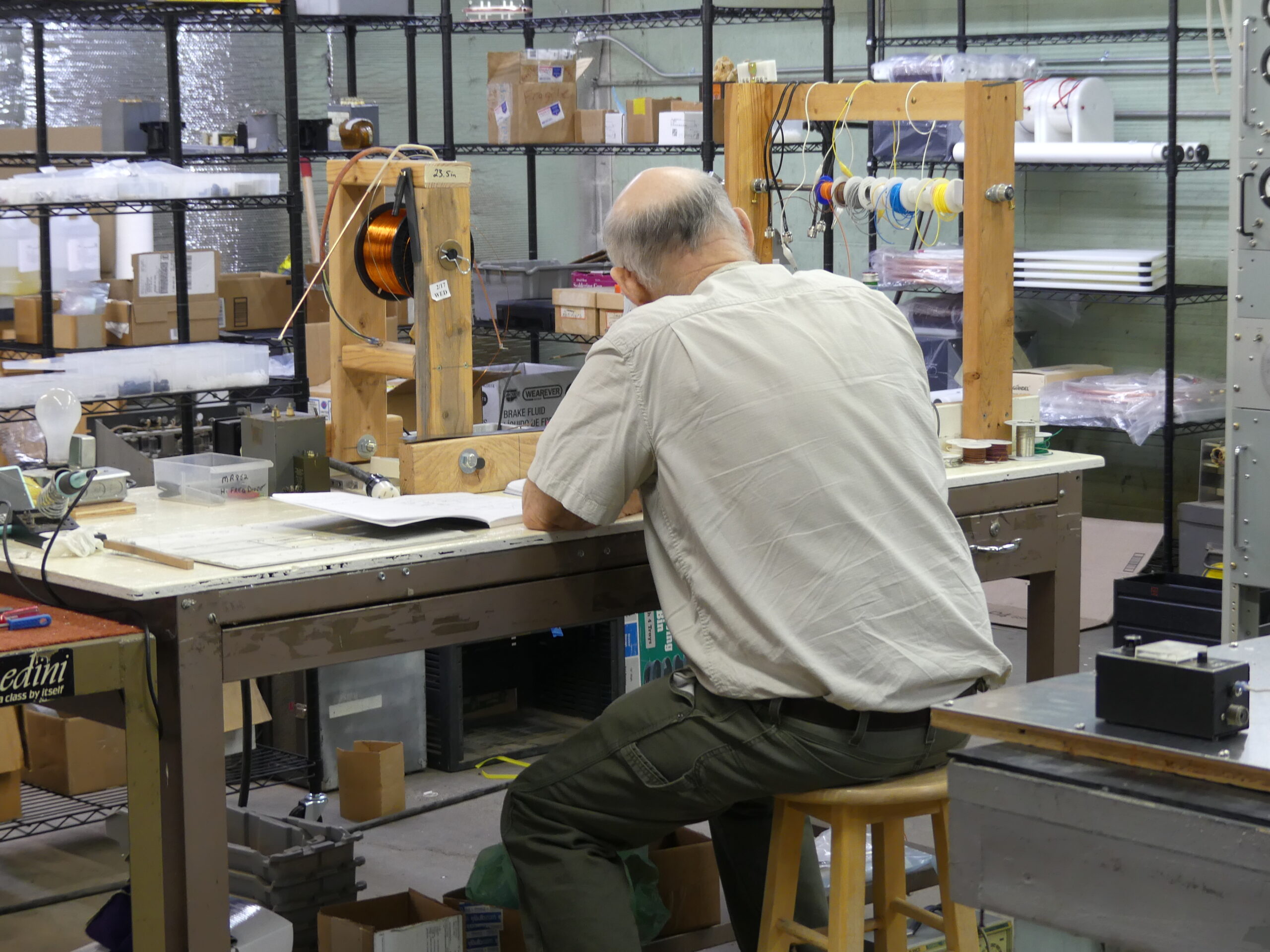 Here is the latest call with Eric Dollard, which covers his new paperback release – the book is here and below this is the recorded call on YouTube:

Get the paperback on Amazon here: Electromagnetic Induction and its Propagation, Part 1

Support EPD Laboratories Inc. with your tax-deductible donations – info is in the right column here: https://ericpdollard.com 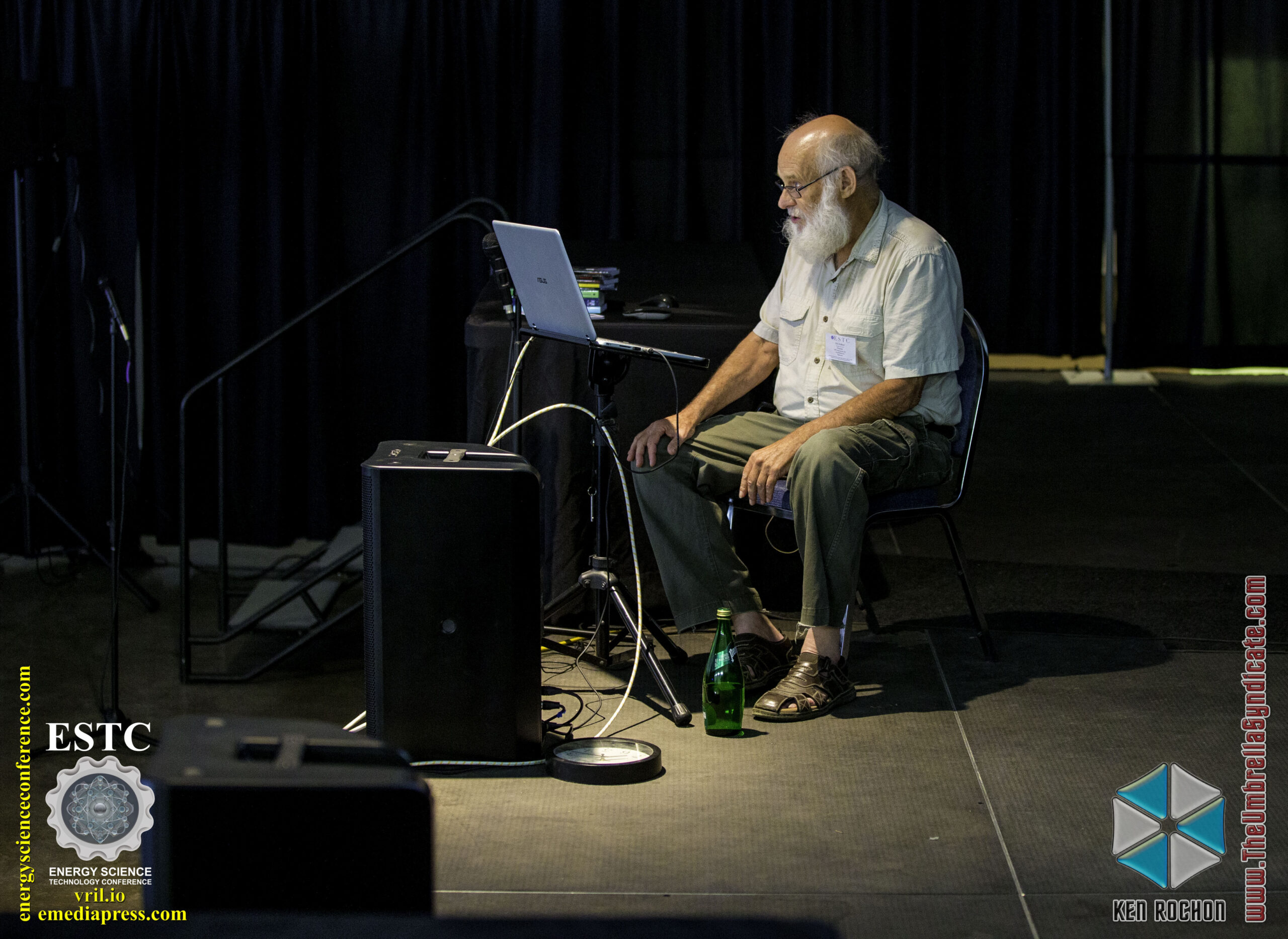 To see a previous post about this topic go here:

Please donate to EPD Laboratories, Inc., 501(c)3 non-profit. All donations are tax deductible. Donation info is in the right column at https://ericpdollard.com

For an authoritative presentation covering the topic in the below video, go here:

On Dec 12, 2021, we held a live call where Eric Dollard addressed the Veritasium video in detail. After this topic is discussed, other topics were discussed. Listen to the call with a slideshow here: 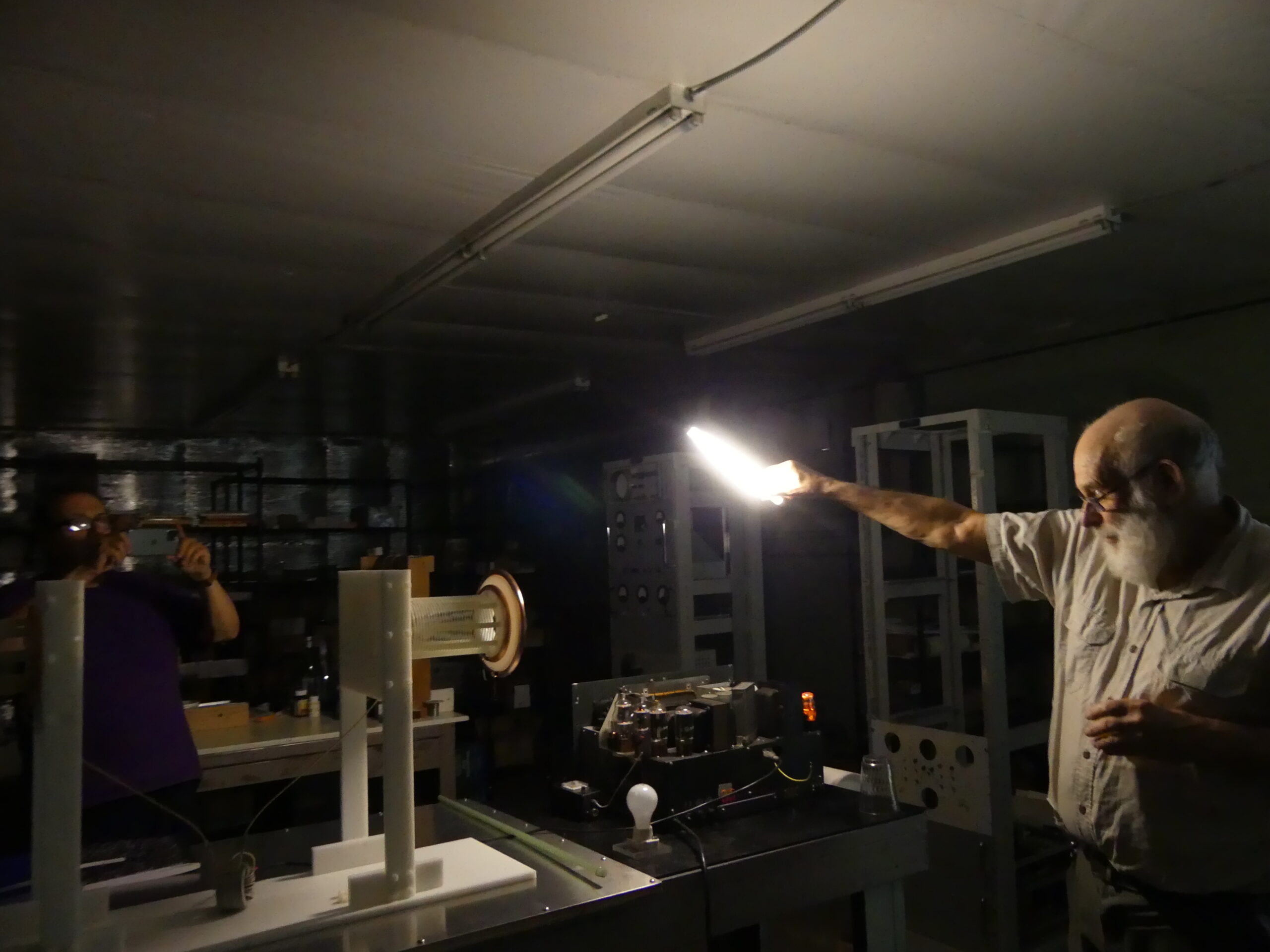 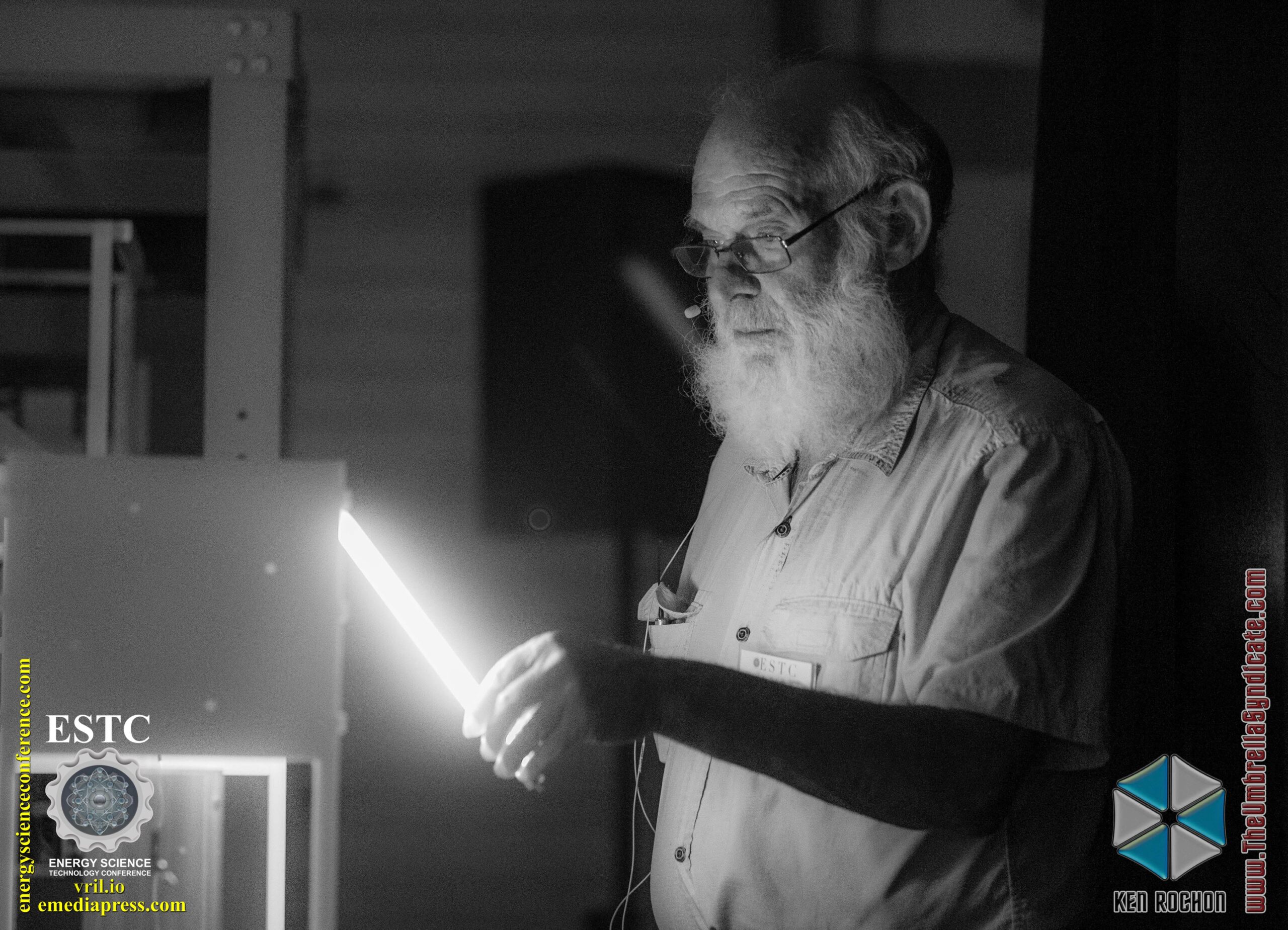 We open up for some questions and there are planty of pics and URLs in the video for reference.

There are a whole range of topics covered on this call – the video is 1 hour 22 min.

Donate to EPD Laboratories, Inc. to support this work – all donations are tax deductible: https://ericpdollard.com/ – the donation info is in the right column of the EPD website. 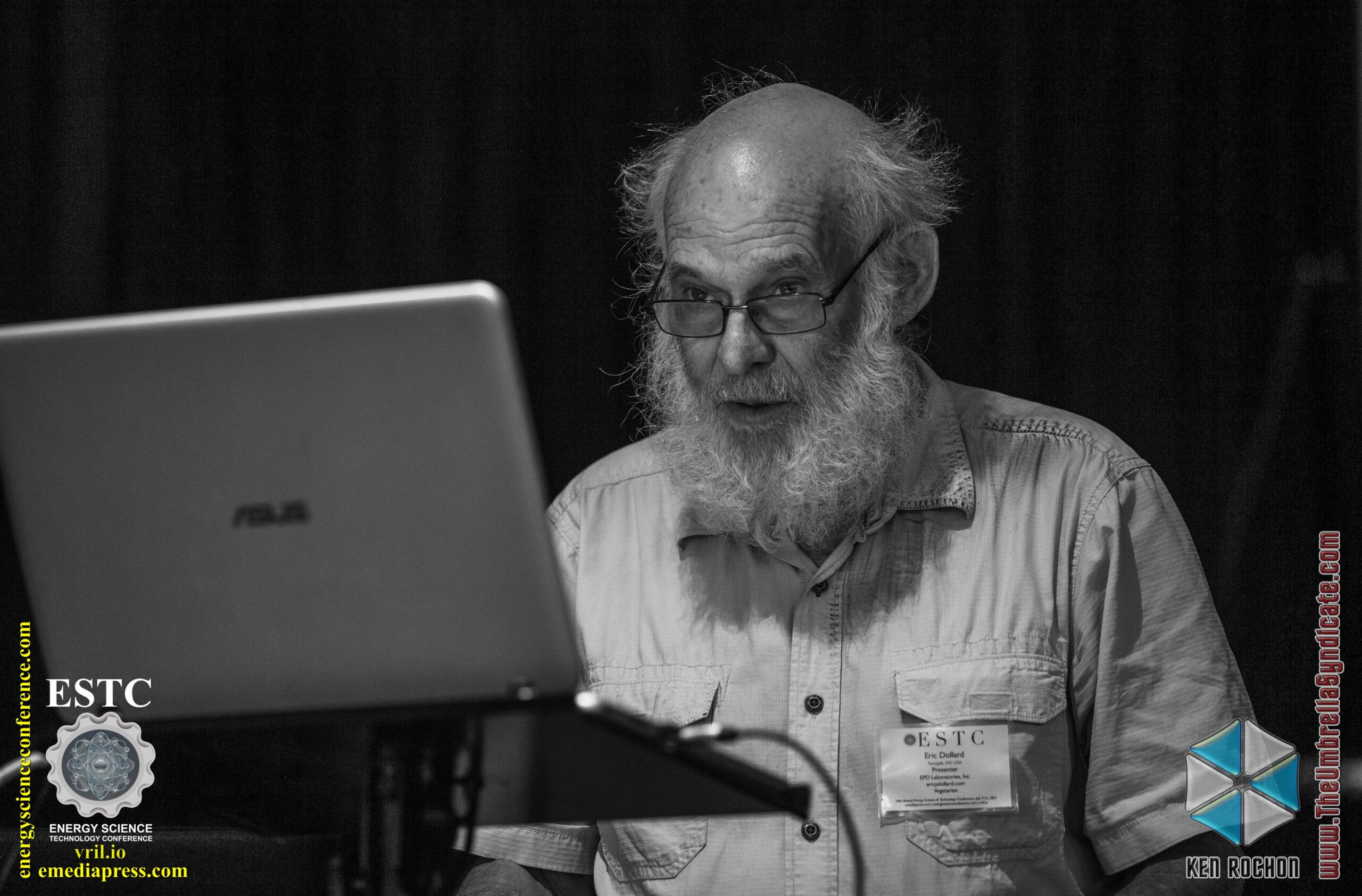 Last year in 2020, at the 19th Annual Energy Science & Technology Conference, Eric Dollard presented: Electromagnetic Induction and its Propagation: A Sequel to the Work of Oliver Heaviside of the Same Title.

The presentation is available here: (PAPERBACK LINK IS BELOW THIS)

This presentation is being put into paperback form and will be several parts – most likely 3. Part 1 has now been released on Amazon as a paperback and in Kindle – that is available here: Electromagnetic Induction and its Propagation

This Part 1 will also be available in E-book form here on emediapress.com and we’ll announce this as soon as it’s available.

This coming Sunday the 26th at NOON PACIFIC TIME, we’re having a live call to specifically discuss this new paperback release.

Call into this number and enter this access code:

Please MUTE your own phone when you get on the call. If you want to ask a question when we open up for questions, press 5* and you will be unmuted so you can ask your question. The call will be recorded and put online at a later time. Please keep your questions relevant to the topic.

It is recommended to at least watch this preview video of the presentation to get a feel for the content that is to be discussed. 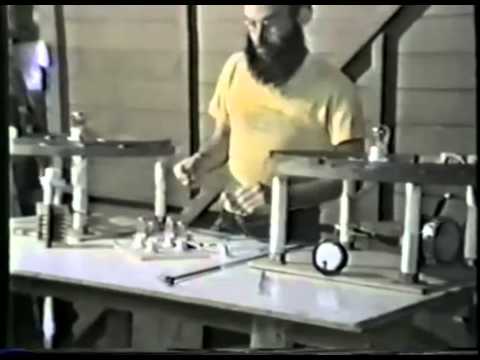 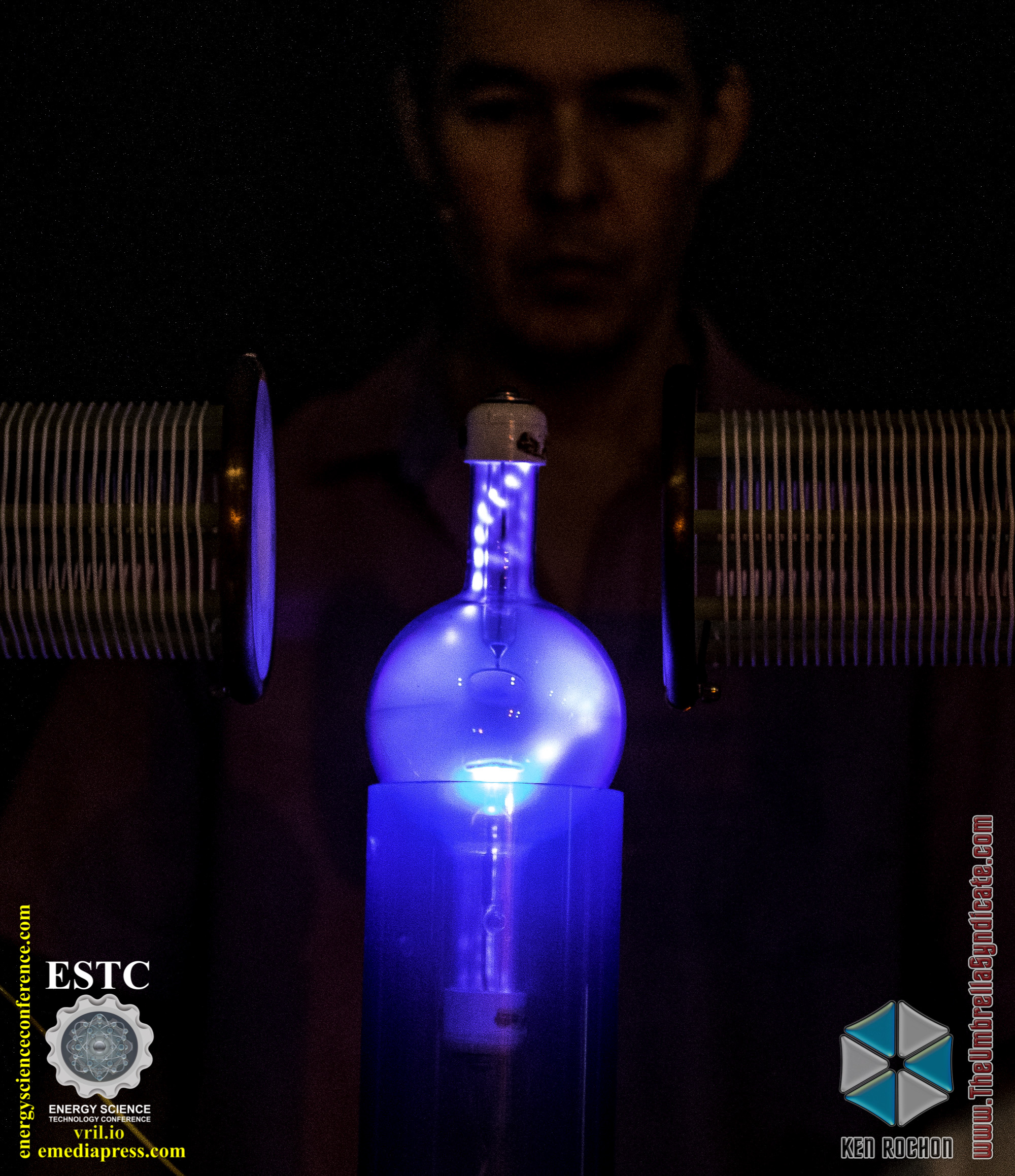 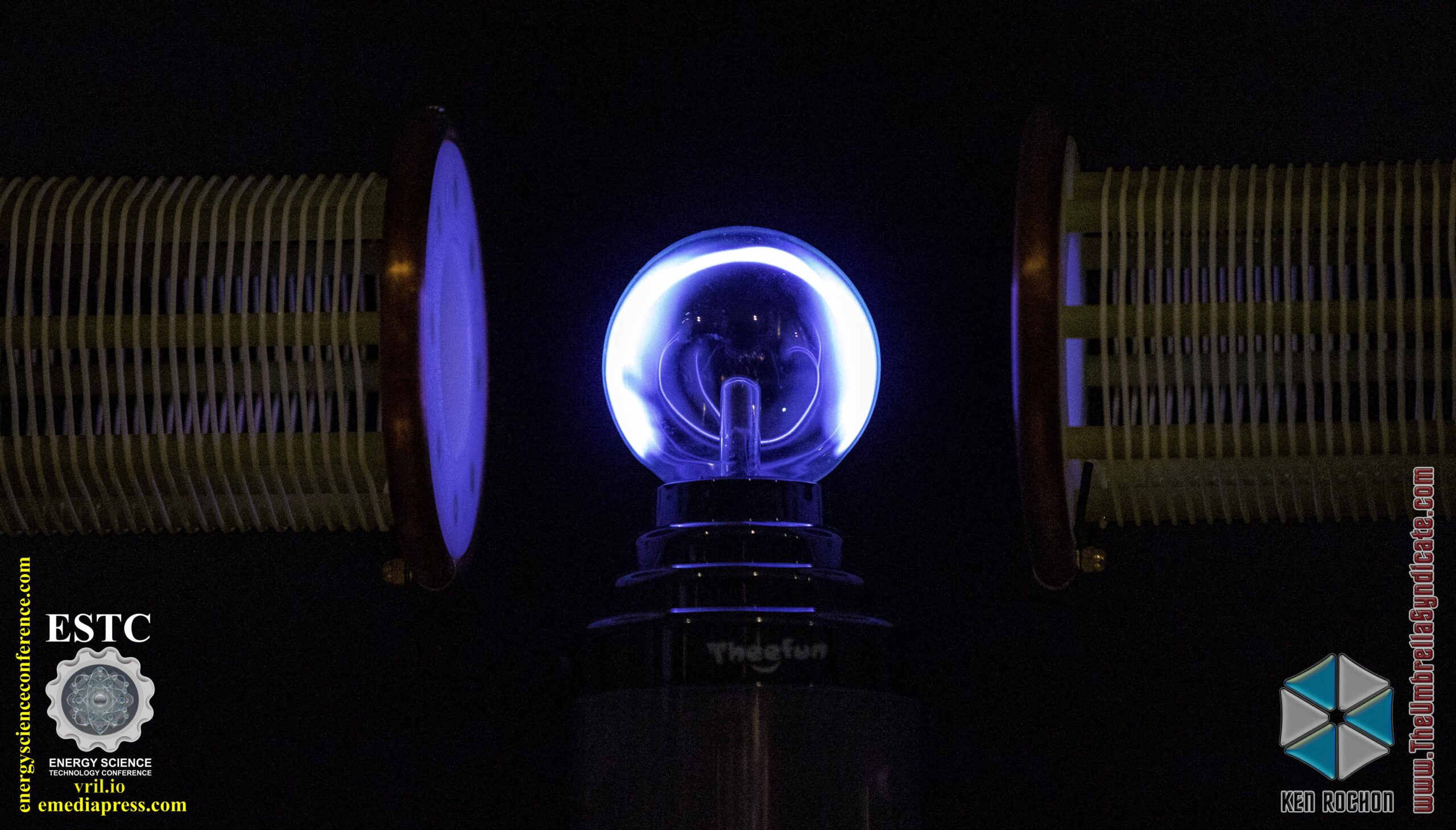 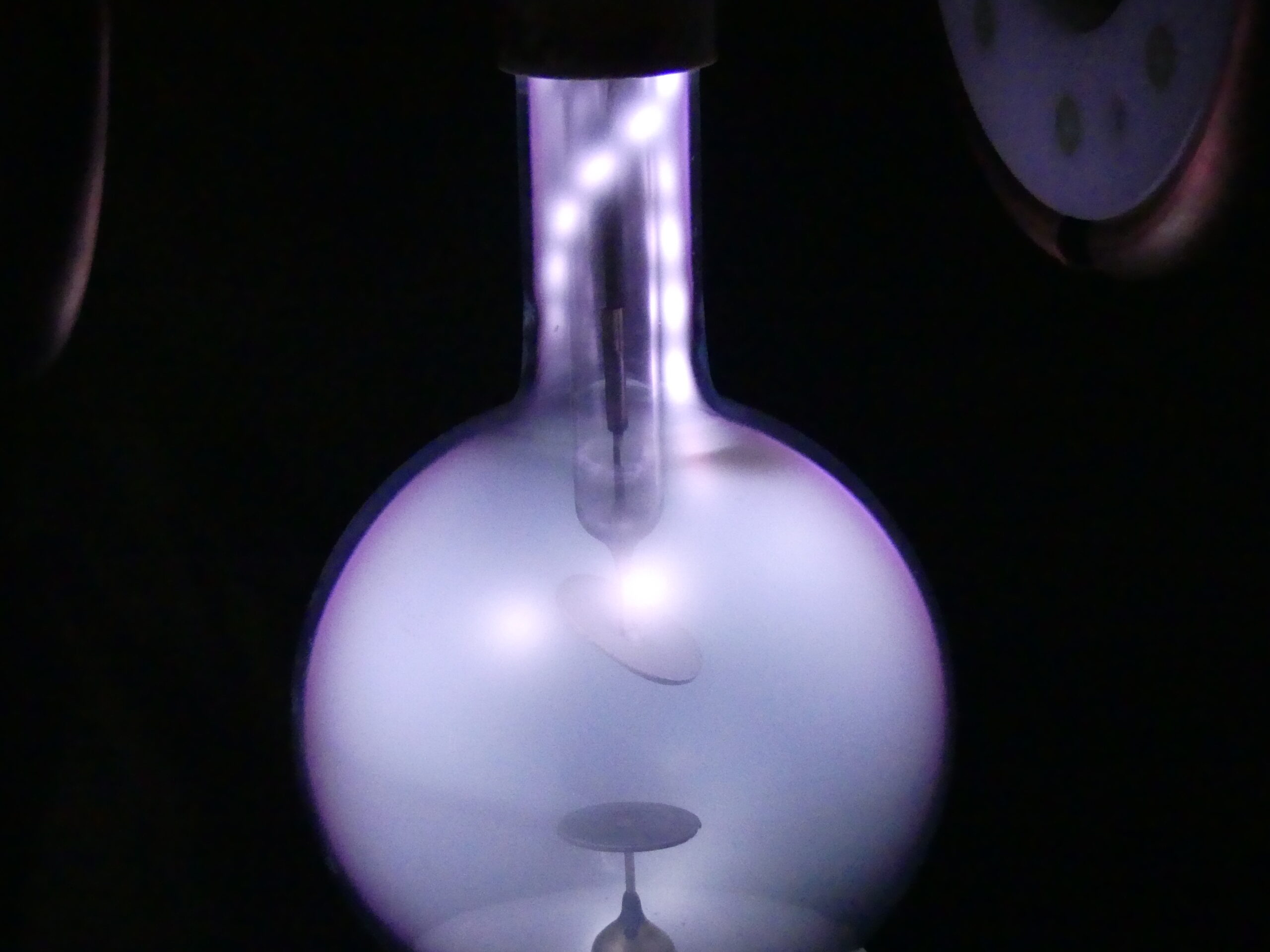