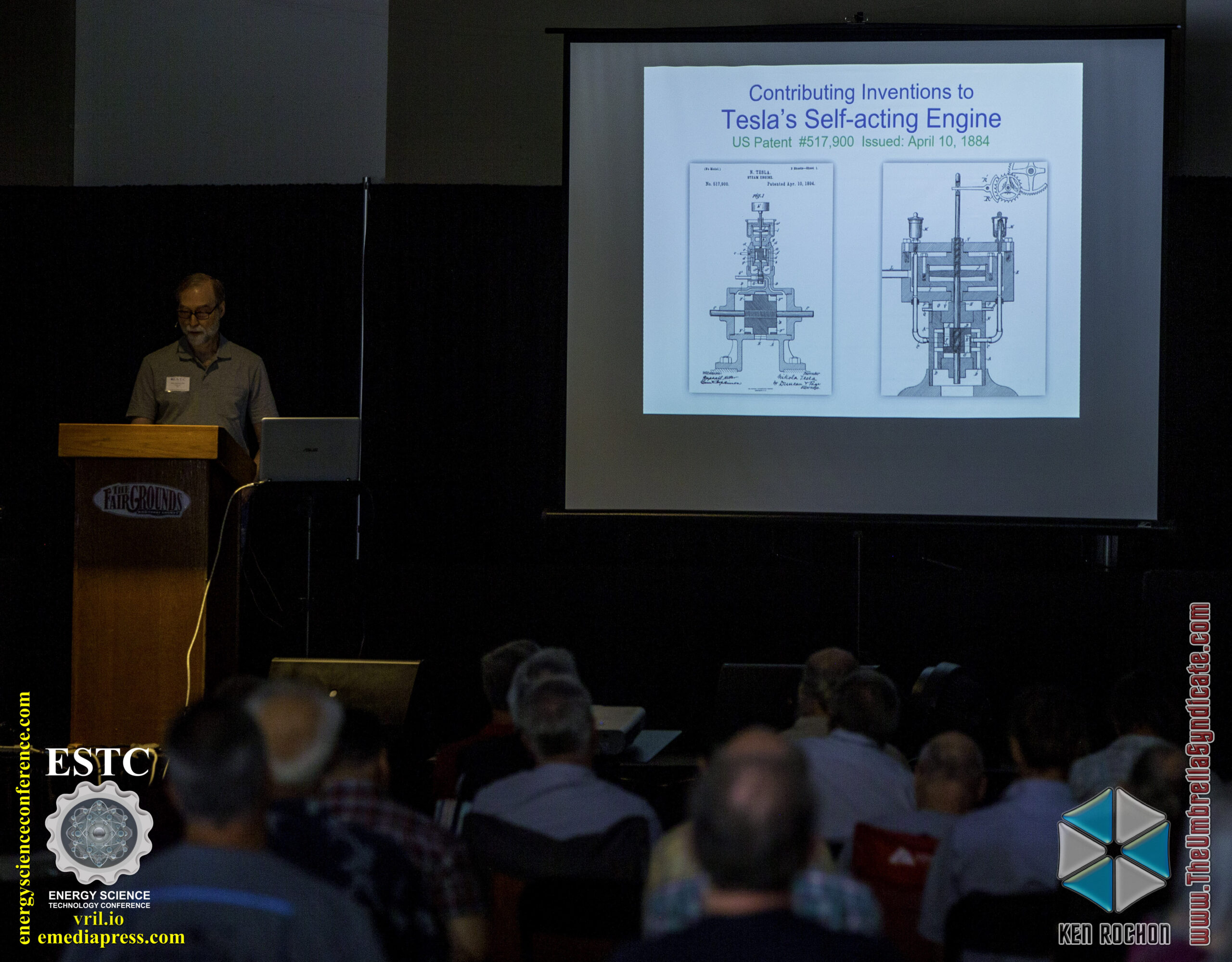 In 1900, Nikola Tesla said that the solar heat stored in the atmosphere was the largest, untapped, replenish-able energy source on the planet. He believed that any technology that successfully converted some of this heat into mechanical energy would be the ideal method to power civilization indefinitely into a clean and sustainable future. He worked most of the rest of his life on perfecting such a system. In this lecture, Dr. Peter Lindemann will discuss Tesla’s ultimate solution, as well as introduce 4 other technologies capable of achieving this goal, along with the theory, design, and “method of action” of each system.

Get a copy of this presentation here: https://emediapress.com/shop/methods-of-achieving-the-ambient-temperature-heat-engine/