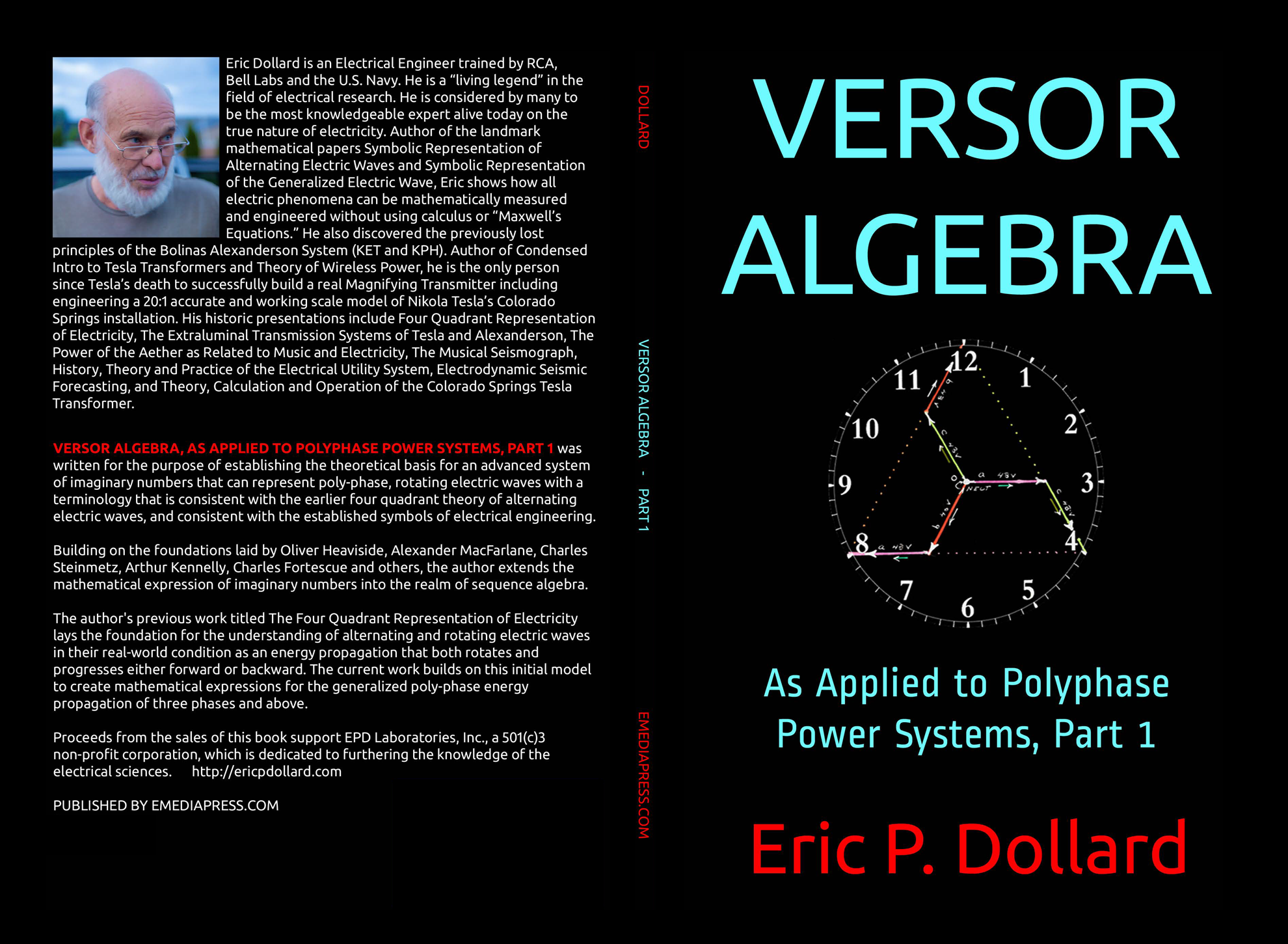 The Lone Pine Writings – A Common Language for Electrical Engineering by Eric Dollard is now available in paperback.

The E-book version is still available and the price has been reduced from $27 down to only $12. The E-book is updated with all the edits that were done to the paperback.  It is available here: https://emediapress.com/shop/lone-pine-writings/

The paperback’s title has been changed to A Common Language for Electrical Engineering – Lone Pine Writings. The same name just switched around so that the main title says what the book is for those who aren’t familiar with Eric’s work. The paperback is a 6×9 book available here: https://www.createspace.com/5726792

Here is a $3 discount code for the paperback that you can use at the link directly above: NPHWHGKH (This code will expire this weekend) – this book would make an excellent Christmas present so order multiple copies so you can have them in time.

With the discount at the Create Space page, it is less expensive than purchasing it directly from Amazon at this time.

Very soon, we’ll post an interview with Eric where we will review some of the concepts and principles in the book and why it is important – necessary actually – for having a strong foundation for Electrical Engineering.