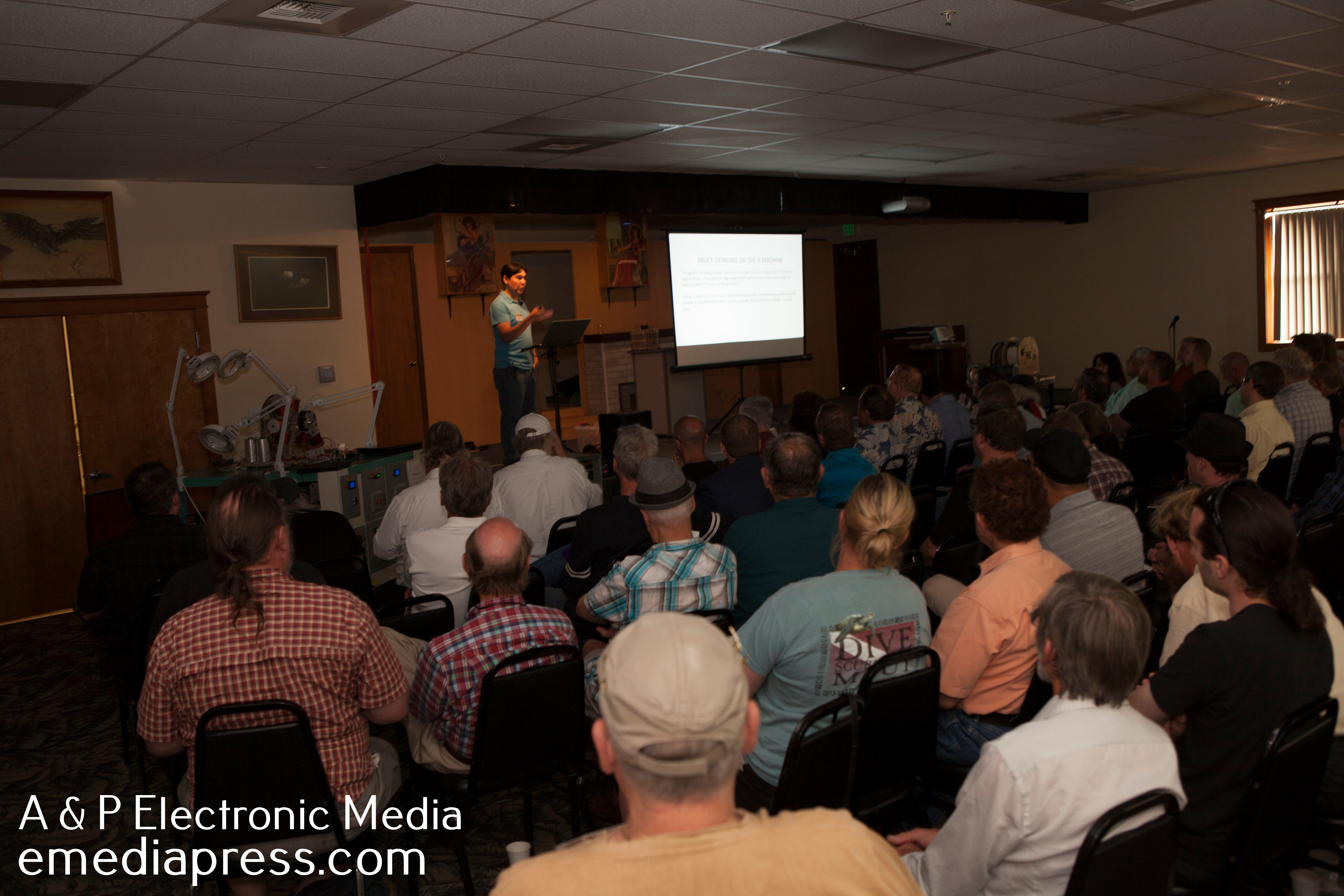 One of the most popular questions from those who are exploring the reality of “Free Energy” is, “Where do I start”?

The first step is to fully understand that there are no violations of physics with free energy systems. It’s not about more out than in, it’s more out than what we put in. Obviously, that implies there is extra input that we aren’t providing so there is no funny business and no over 100% efficiency claims.

How can a system output more than we put in but be under 100% efficient? If that doesn’t make sense to you, there is a good reason why – the proper distinctions are never taught in school although it is so simple that an elementary school child can understand the principles.

Here are some recommended starting points and why…

If you’re walking into all of this brand new and you actually TAKE ACTION and watch the above presentations and get the books and study them, you will be light years ahead of where any of us were 20, 30 or even 40 years ago. For some very famous people in this field, it has taken a lifetime of research to simply come to these conclusions that are presented in the above material. You can have this in your hands almost instantly and with the books, it may take 1-2 weeks to go through this material repeatedly, it’s impossible to stress the value of this and how fortunate you are that you even have access to all of this.

Then join Energetic Forum here: http://www.energeticforum.com/register – it is one of the leading discussion forums online for all the above topics. It is free to join and fast – once you join, regardless of what emails you receive, send an email to help at emediapress dot com with your username and email you used during registration requesting activation and your account will be activated right away. You can learn from some experts in there, share your experiments, and get answers to a lot of your questions.

Energy Science Forum is also a great resource with less members and there is no approval process, just join, read, post, etc. there is a lot of info shared there that is not in Energetic Forum. http://energyscienceforum.com/register 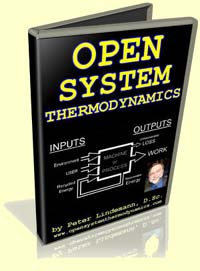 Get the whole presentation here: https://emediapress.com/shop/open-system-thermodynamics/

Coast to Coast AM – Plasma Ignition

It was an honor and blessing to be on Coast to Coast AM this past Saturday late night to be able to share with a massive audience some information about my work with the Plasma Ignition, Water Fuel, and Open System Thermodynamics as relating to real Free Energy systems.

Special thanks to Mr. Richard Syrett for the invitation and interest in helping to get the knowledge about these technologies out to the world!

For details on the show, visit the show page here: Plasma Ignition

My brief bio on Coast to Coast AM: Aaron Murakami