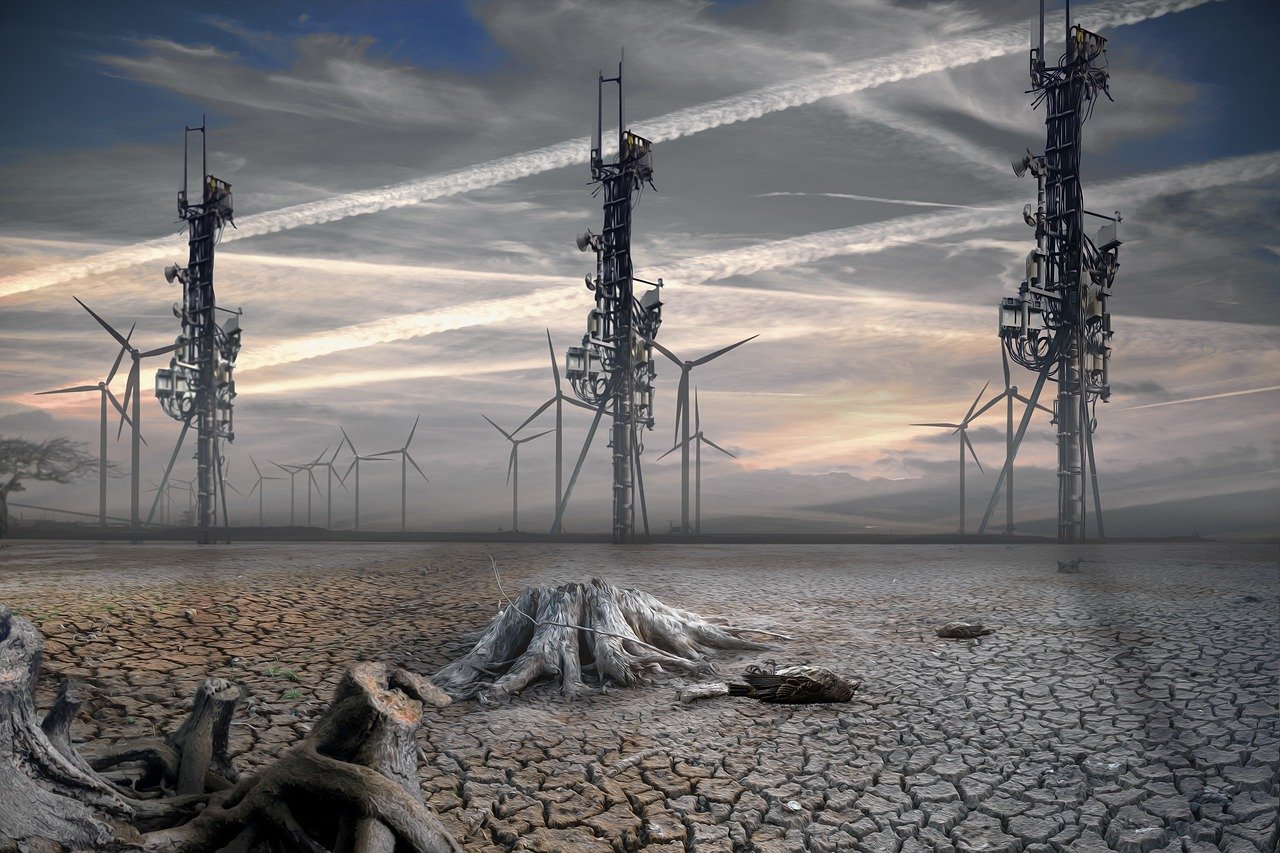 5G is rapidly gaining mass opposition globally with some countries, cities, etc. putting a moratorium on its implementation because there are zero studies showing it is safe.

There is an insurmountable amount of evidence showing the negative health effects of 900Mhz, 2.4Ghz, 5Ghz and the new 5G (5th Generation), which is around 60GHz, which is only 10s of GHz below the frequency of the military’s directed energy weapons.

Here is only one of many references showing published studies showing the hazards of 5G with more to come and more context as well as some information about smart meters that I am giving personal testimony on very soon.

The first link is an abstract in PubMed from the National Institute of Health Library of Medicine’s website – this is the US Federal Govt and not some conspiracy site.

Wireless radiation offers the promise of improved remote sensing, improved communications and data transfer, and improved connectivity. Unfortunately, there is a large body of data from laboratory and epidemiological studies showing that previous and present generations of wireless networking technology have significant adverse health impacts. Much of this data was obtained under conditions not reflective of real-life. When real-life considerations are added, such as 1) including the information content of signals along with 2) the carrier frequencies, and 3) including other toxic stimuli in combination with R.N. Kostoff, et al. Toxicology Letters 323 (2020) 35–40 38 the wireless radiation, the adverse effects associated with wireless radiation are increased substantially. Superimposing 5G radiation on an already imbedded toxic wireless radiation environment will exacerbate the adverse health effects shown to exist. Far more research and testing of potential 5G health effects under real-life conditions is required before further rollout can be justified.

Please share this with your friends or family who think negative news about 5G is a conspiracy – this is a real study showing this: “Superimposing 5G radiation on an already imbedded toxic wireless radiation environment will exacerbate the adverse health effects shown to exist.”

The award-winning documentary TAKE BACK YOUR POWER 2017 uncovers the shocking story behind why hundreds of local governments and millions of ratepayers are standing against the multi-billion dollar rollout of ‘smart’ utility meters. Take a journey of revelation, examining evidence of in-home surveillance, hundreds of home fires and several fatalities, systemic over-billing, health risks, unprecedented hacking vulnerability, and even extortion.

The insightful and often astounding new material in this 2017 final cut exposes the agenda behind smart meters with even more clarity. And the way to solution is also opened, as the forthcoming sequel – the InPower Movement – is introduced.

With compelling insight from whistleblowers, government agents, lawyers, doctors, researchers and environmentalists, Josh del Sol’s TAKE BACK YOUR POWER investigates the claimed benefits and emerging risks of a profit-based global initiative that seeks to change the way we live. What you’ll discover will surprise, unsettle and ultimately empower you.

If you haven’t seen it yet, this final cut has 20% new content since the original release, and is a streamlined 83 minutes. My two favorite new segments are Dr. Timothy Schoechle, and the crazy-blatant admissions by utilities of their illegal and unlawful conduct.

I’ve also got a new article on GreenMedInfo about ‘smart’ meters, 5G and the bigger picture, which also includes a brand new EMF guide that I’ll tell you more about soon – if you haven’t seen it yet. GreenMedInfo and its founder Sayer Ji are doing amazing work.

I’m grateful to finally be able to release TBYP on YouTube, with no strings attached. Could you help get the word out? If we can have large outlets share the film it would really help.